Long time no speak..been a while. PSG to score looks a must tonight – although the odds are garbage now so prob in-play. Barca aren’t playing a Spanish minnow tonight, PSG are much better when pl 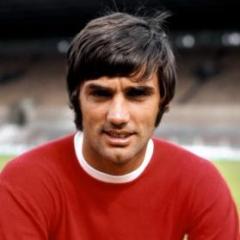 Made a decent profit of a BTTS/Win double yesterday. For today, you guys seem to have done the mental gymnastics so I will chime in with my selections: Barca - PSG Verratti anytime card

I watched the first match. Benfica was completely outplayed. They only had one shot on target,from which they've scored. A pretty much lucky goal,if you ask me. On the other hand - Borussia was exce